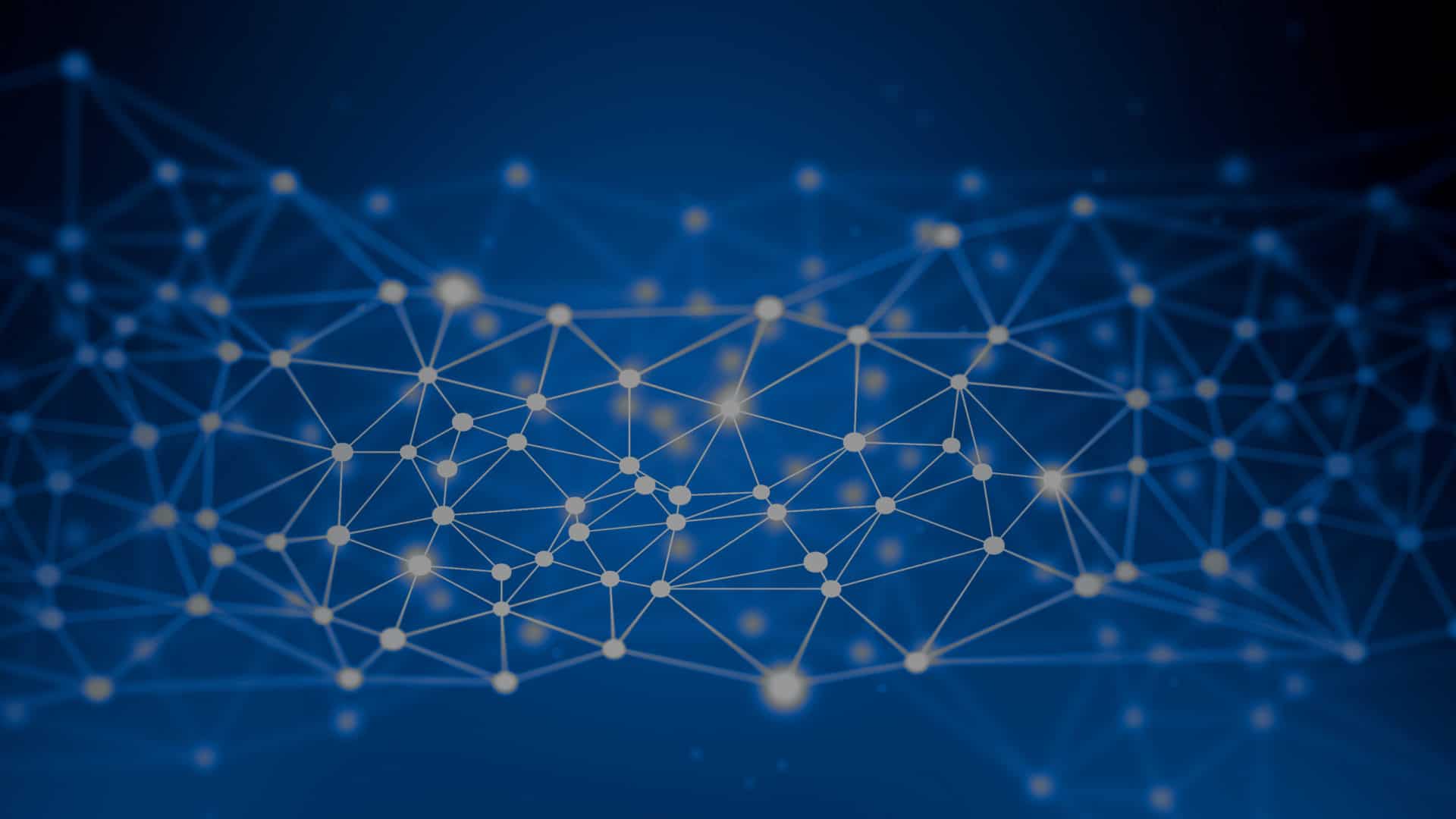 MOOC materials on IoT, for tutors

If you are a teacher or a tutor, it is a good starting point to develop your own, MOOC course at your university, professional school, institution, using your internal or public platform.

Here you will find all materials enabling you to implement your course quickly. Materials are provided raw: we do target EDX / openEDX and Moodle platforms, yet you may use any other online hosting environment. We do not offer ready exports nor snapshots for the aforementioned platforms, so you have to compose it yourself.

Course Structure Definition files, Learning Curves and Supplementary Materials files are available for download, in each course section below.

We suggest to download first the Course Structure Definition file, then related ZIP file that contains details: Learning Curves for each chapter and Video Supplementary Files.
Video files are hosted via our Youtube channel so that you won’t find them here. To simplify access to the videos, our Youtube channel is organised into the channels, so it is easy to access all videos in a row or individually, via links provided in the Structure Definition File.

Currently, we offer public access to the resources to the materials for three courses, marked as:

Course Title
A Subjective Introduction to the IoT

Brief Description
If you have no idea what is IoT and how to start your adventure with IoT, programming and networking, keep studying. This course is a painless introduction to IoT technology.

Full Description
This course covers an overview of selected IoT technologies, tools and methods. Firstly you’ll find out what is IoT then we will guide you through the popular IoT hardware, including Arduino and Espressif ESP8266 and ESP32 System on Chips, sensors and actuators, finally through the introduction to the networking. Right enough for now to let you understand IoT idea, start programming and embrace IoT technology. Even configure your devices to talk to your home network and send data over MQTT to the cloud.
In details, we discuss the genesis of the IoT deeply, enabling technologies that made IoT devices to hit over 20 billion of the devices to be interconnected by 2020. We also make a short review of the popular scenarios that extensively utilise IoT approach and devices.
Once you get an IoT overview, it is time to step into the technical details. In the following part of the course, we will introduce you to the Arduino microcontrollers, Espressif ESP8266 and ESP32 as well as several popular sensors and actuators.
Following section is on microcontrollers programming in popular Arduino IDE.
Finally, we will introduce you to the IoT networking. In this course, we use a regular IP network with basic MQTT application protocol presentation.
The course contains example codes in C++, usually “Hello World” style, including networking, communication with sensors and actuators and even short programming in C++ crash course.

What You Will Learn

Full Description
If you have some experience with IoT end node devices, here comes an advanced part for the networking.
We present networking layer protocols, in details 6LoWPan and selected application-level protocols, including an in-depth presentation of the MQTT and CoAP protocols. We also present important facts on other popular networking protocols like Bluetooth, BLE, TCP/IP, UDP, HTTP and their relation and usability in the IoT world. The course contains material covering different networking IoT scenarios, including gatewaying, routing, star and mesh network topologies.
We also present in details Raspberry Pi platform as an example of the Fog computing device, including a short course on Python programming for Raspberry Pi under Raspbian OS and C# programming for Raspberry Pi under Windows 10 Core IoT OS.
As materials are provided by authors who develop real IoT solutions and work not only in academia but also in industrial projects, your study will have applied character, getting you ready for challenges of the IoT challenging world, including Industry 4.0 and Smart Cities, Smart Metering and many, many others.

What You Will Learn

Data management and its security and privacy is an important topic for IoT. Development of the common solutions with the same vulnerabilities creating a new challenge!
An open source software makes possible source code development under community monitoring and fast reaction in case of a problem. Robot Operating System as a way to IoT data collection and control will be shown.

Full Description If you are interested in home automation and connected devices, this course is for you. IoT security and privacy come as a big challenge with an increasing number of connected devices. Authors will guide you through the guideline and will show common vulnerabilities. After that par,t you will be able to make your work more secure. There is a lot of software solution for IoT, and we’ll focus on the popular open-source framework OpenHAB. It provides an interface to connect and tune your device. The next tool for software development in the IoT field is the Robot Operating System. It’s a common framework for robot programming, but the unique IoTbridge tool provides a bridge between ROS and the OpenHAB Home-Automation system. We are staying on the way to Web3 technologies these make possible a peer-to-peer communication between devices. Now the traffic between machines becomes more significant than the traffic generated by people. And direct routing between devices became reasonable in the sense of sustainability and economy of  IoT solutions. What You Will Learn Course Length and Effort About 4 weeks, 4-5 hours per week. Self-study model. Prerequisites Downloads

Erasmus+ DisclaimerThis project has been funded with support from the European Commission. This publication reflects the views only of the author, and the Commission cannot be held responsible for any use which may be made of the information contained therein.

Copyright NoticeThis content was created by the IOT-OPEN.EU consortium: 2016 – 2019.The content is Copyrighted and distributed under CC BY-NC, free for Non-Commercial use.

This project has been funded with support from the European Commission.
This publication reflects the views only of the author, and the Commission cannot be held responsible for any use which may be made of the information contained therein.

This project was implemented under the Erasmus+ KA2: Strategic Partnership in the Field of Education, Training, and Youth - Higher Education.
Project IOT-OPEN.EU: Innovative Open Education on IoT: improving higher education for European digital global competitiveness.
Project number: 2016-1-PL01-KA203-026471.
Sponsored by Foundation for the Development of the Education System